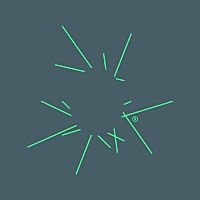 The unique sharing concept at IGNIV, which means ‘nest’ in Chef Andreas’s mother tongue Romansh, aims to offers guests a culinary experience where one can connect not just with the food but with each other.

The kitchen team at IGNIV Bangkok is led by Head Chef David Hartwig, a longtime collaborator of Chef Andreas and formerly one of his most promising talents at Schloss Schauenstein.

Barely one year after the first IGNIV outside of Switzerland opened in Bangkok, IGNIV Bangkok was awarded its first Michelin Star in the 2022 edition of Michelin Guide Thailand.